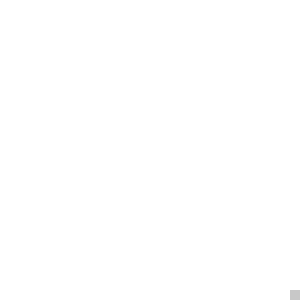 Late check out according to availability

Late check out according to availability

The Camí de Ronda is an ancient road created in order to connect different towns along the Catalan coastline.  At the same time this route was used by the state guards to control smuggling, especially during the Spanish post-war. Hence the name “Camino de Ronda”, which alludes to the comings and goings of policemen and civil guards.

Historically, the Camí de Ronda continued along the coast from Blanes to Portbou, almost reaching France. However, nowadays the 43 kilometres from Sant Feliu de Guíxols to Begur are especially well connected, and can be covered in two or three days, depending on your fitness level.

In this overview we will tell you about three of the best routes on the Camino de Ronda in the Costa Brava passing through the Superior Park Hotel San Jorge:

Is a short route, around 1.5 kilometres that takes a little more than half an hour walking at a steady pace and suitable for all the family.

It starts from the big vertical rock, known as Cavall Bernat located in the “Playa Grande” de Platja d’Aro.

During the route, you will pass by Cala Rovira, Sa Cova, Cala del Pi, las playas de Ros and la cala nudista de Canyers. All superb options to take a dip before a final swim in Cala Belladona.

And as a reward for your effort, we recommend you reserve a table for lunch in our Restaurante Mar Brava where you can enjoy the best gastronomy combine with incredible sea views; as well, during the summer months the restaurant transforms into the terrace where the ocean breeze adds a little something extra to this magical combination.

A total of 3 kilometres starting from the stairs in Park Hotel San Jorge, which provide you with direct access to Belladona cove. Just next to it, you can find another of the most beautiful coves in the area, la de Cap Roig, where you can start the route to Sant Antoni de Calonge.

You will pass by the following coves: Gogó, Can Cristus, El Forn, Esculls, Roques Planes, Paller.

The Park Hotel San Jorge has a privileged location in between two of the most famous coves in the area, which the “cami de ronda” goes through.

Following our prior recommendations you can combine the routes as you wish, creating your own version of the “cami de ronda”.

An ideal option, especially if you are travelling with children as you can adapt the route depending on how energetic the little ones are feeling.

In our reception we will be more than happy to answer any further questions.

MEDITERRANEAN CLIMATE ALL THROUGHOUT THE YEAR 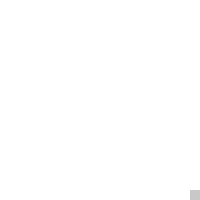 recepcion@parkhotelsanjorge.com
Contact
Rooms Offers Location Spa Restaurant Experiencies Events Services
Newsletter
Subscribe to our newsletter and you will be up to date with our offers and promotions.